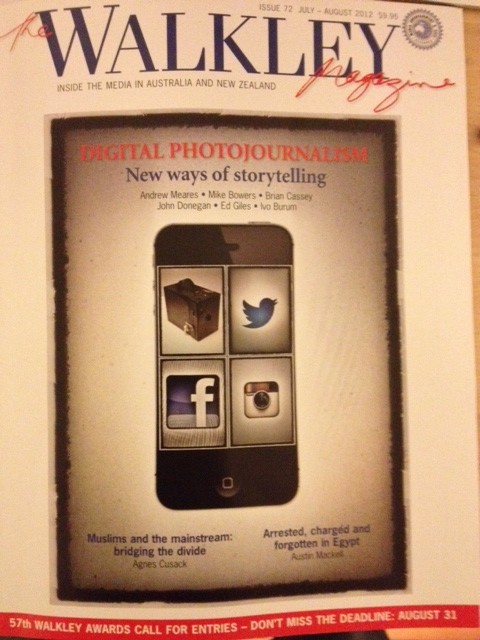 Media gets its mojo on

Article in the July edition of the Walkley Magazine describing the penetration of social media and mobile journalism technology and skills into mainstream media. What began as a citizen journalism project has now developed into a production tool and a form of content creation that is being adopted by print news media.

Thank you a lot for providing individuals with remarkably nice opportunity to read in detail from this blog. It can be very good plus packed with amusement for me and my office friends to visit your blog the equivalent of thrice in a week to read the fresh stuff you have. Of course, I’m so actually impressed concerning the splendid advice you give. Certain two points in this post are ultimately the most effective I’ve had.