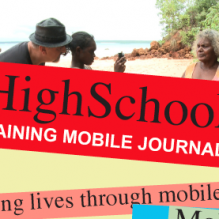 Mojo training packages are available for primary, secondary schools and for mainstream media:

Click the image below to view the flyer the High School package. 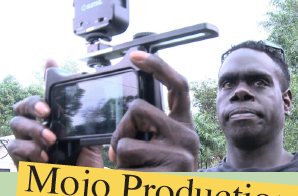